10 Amazing things kids have said about past lives : Over the many years, and the many newsletters I have distributed, I have managed to accumulate a number of extremely interesting articles. The following was published in The Epoch Times in October 2013 but is still so relevant and interesting that I thought I would publish it here on Spirit Connection.

Many children seem wise beyond their years or like “old souls,” but some have said things that truly seem to hearken back to previous lives. Parents have shared their stories via social media; many say their children have talked about tragic deaths followed by happier lives this time around. 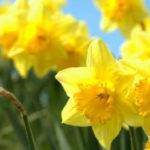 How to Meet and Work with Spirit Guides 3

What is Energy and How Do we Use It? 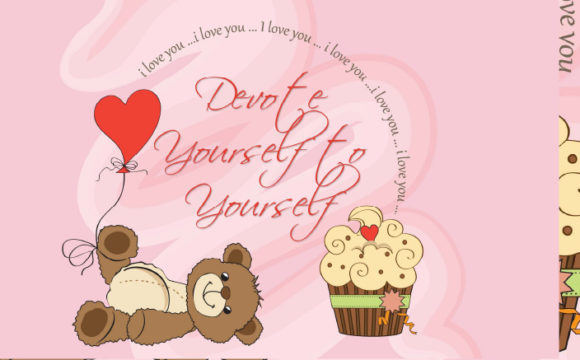 Devote Yourself to Yourself