An array of several parallel vertical lines on Mercury mounts above the early sections of water lines are the healing stigmata. Mercury mounts are the pads of flesh beneath baby fingers. The stigmata are unconnected to the water lines beneath; they lie as if suspended on the mounts. The energy flow of the healing stigmata is upwards, as if their associated energies’ directive is to express through the finger above.

The presence of healing stigmata in a set of hands activate their underlying mount’s attributes. Bestowed with the characteristics of Mercury, the swift, fleet-footed winged messenger of the gods, Mercury mounts are air-governed domains which represent the mind, intellectual curiosity, versatility, negotiation and eloquence.

With the air element representing communication, the healing stigmata in general alert the reader to their client’s speaking potential, as well as to their listening capacities. The owner has a natural proclivity for facilitating psychological dialogue processes, for transmitting information from light sources, and for offering guidance that uplifts and motivates. They may communicate clearly and with a gently soothing, reassuring voice. Further mercurial qualities are also increased, such as curiosity, keenness of perception, shrewd judgment of and deep insight into human nature, the love of learning and a busy mind which cannot easily relax.

But the ability to connect with words is only the beginning. In the mythical tradition, Mercury holds a caduceus in his raised hand. The staff intertwined with snakes symbolizes alchemy; in a split-second snakes can change from lethargy to rapid action. They shed their skins. Their venom is used as antidote for many health conditions. These characteristics represent the alchemical powers of healing; it is this association to the mysteries of transformation that link us to the healing gifts bestowed upon those with these lines.

The stigmata in a set of hands depict the aptitude in the owner for being an agent of change for other’s transformation. Many healing stigmata owners feel beckoned; they are conscious of warmth exuding from their hands, they know of their ability to feel and channel frequencies and are strongly compelled to ‘doctor’ others with hands-on touch and energy healing. Others have healing stigmata but have yet to activate their healing gifts, in which case they could well be encouraged to practice healing as a component of, if not entirely, their life purpose.

The vibrational frequencies of our elements graduate, from dense earth, to water, to fire and then to rapid, rarefied air. The air elements is the intermediary, the transparent substance between visible fire and celestial aether. Healing stigmata are air-governed; when electromagnetic waves transmit through air, the molecules in our bodies change.

The stigmata are also known as ‘medical stigmata’ and ‘Samaritan lines. They present in the hands of doctors, diagnosticians, all types of health care practitioners and counselors, animal helpers and psychic channelers.

The call in the person to practice helping and healing others is further accented when these lines also appear below the heart line, on the upper Mars/Uranus mounts.

Small little vertical lines on the ulnar edges of Mercury mounts are ‘children’ lines. The stigmata are longer, deeper and lie more central to the top of the mount, or even slightly closer to the adjacent Sum mount.

Those who work in a health service profession but don’t have these lines have a pragmatic and practical role, such as an efficient nurse with unwavering allegiance to doctors and medical protocol. 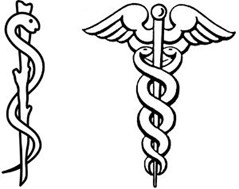 Mercury (Greek – Hermes) carries a caduceus featuring two snakes winding around a winged staff. This staff is the ancient symbol of trade, negotiation and professionalism and also of alchemy. It is not, as is commonly believed, the correct symbol of medicine.

The staff of Aesculapius, the Greek god of medicine, has no wings and a single snake entwined around a branch which represents growth. This is the true symbol of modern medicine.

The Rod of Aesculapius is the World Health Organization’s emblem.

For Online Readings (based on photographs of your hands) contact: 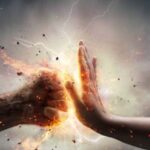 Could you be Behaving Badly? 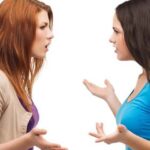 Connecting with Our Own Power through Dance

The Energies are Shifting

Would you Do it All Again? 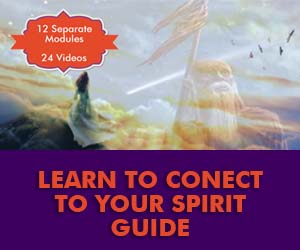 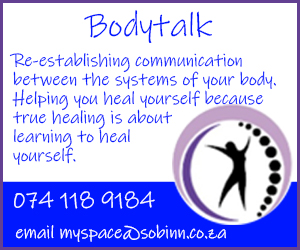 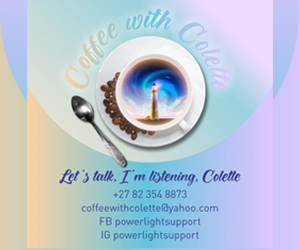 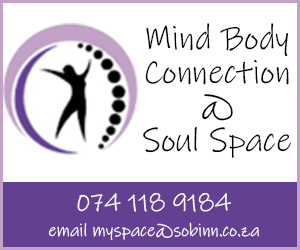