There is much more to the fairy realm than we often realise.  They are not evil as some would believe, but they can be very mischievous.  Their energies can also be very stimulating, and can even induce altered states of consciousness.

Pixies were often blamed for travelers becoming lost.  They can become invisible, and their energy is so strong that they can confuse the senses, causing a traveler to miss a familiar marker.  This intense energy, when in their natural surroundings, creates an altered state of consciousness (a “feeling dazed” effect).  Thus a traveler may not notice his or her surroundings.  Travelers are often mislead out of sheer mischief.

Turning one’s coat inside out was believed to counter this dazed effect caused by pixies. This behaviour actually forces the mind to its normal state of consciousness.

There are different powers according to the different types of nature spirits.  They all vary in their ability to affect humans and human conditions.  Almost al of the nature spirits have no true means of offense.  For their defense against humans they have other abilities.  These include levitation, shape-shifting, glamour, invisibility etc.  Some hold the secrets to great healing and to great treasures in the earth.  Some are master craftspeople. Some have the gift of music, and other have the ability to bestow good or ill luck.

All fairies, elves, gnomes, elementals and other nature spirits have the ability to reveal themselves in a physical form if they so desire.  They will often take the form that people expect to see.

There are certain taboos associated with nature spirit contact.  If you wish to work with them you should be careful not to break these taboos.  To talk about a fairy or a fairy gift in a bad manner will cause them to withdraw.  Denying the fairy or a gift from the fairies will also push them away and can result in a temporary string of bad luck.  To reveal the presence of a fairy or the reality of a fairy gift when it is supposed to be a secret is considered poor ethics.

How do we know a fairy gift when we receive one?  Fairies often show kindness to humans, especially their favourites. They repay acts of kindness to nature through a series of good luck events.  The individual may encounter an unexpected source of prosperity.  In the spiritualist séance room, apports (gifts from spirit) may be given with the aid of elementals which help them materialize.  These include special stones, shells, flowers, etc.  Apports usually have special significance for the individual.

While out walking you may be greeted by a lovely fragrance.  This can be a fairy gift to you from the flower fairy.  You may find a feather in your path. This may be a gift from a sylph to help you connect with them more strongly.  You may have someone give you a crystal or stone out of the blue.  This may be a gift from the gnome kingdom.  Someone may hug you or compliment you, all as a result of the influence from the undine kingdom.

The nature spirits teach us not to take things for granted.  They teach us to appreciate them.  We should honour such occasions and give thanks for them – regardless of their source (fairy or otherwise).  Meditating upon them can provide much insight into the source of such occasions.

Those of the nature realm do have an ethics about them.  Among themselves they maintain a high standard of loyalty.  They dislike babblers and those who betray secrets.  They also dislike those who disrespect nature in any manner – purposely or otherwise.  They also dislike an explicit “thanks’ for a fairy gift, but appreciation can be shown.  They rarely take oaths, for nothing is detested so much as lies.  They hold in great distaste human ambition, slovenliness, infidelity and inconstancy.  They are also known for their amorousness and their ability to stimulate it in humans.

Those of the fairy realm do have the ability to bestow great gifts.  These are often called patronesses.  This is similar to the ‘fairy godmothers’ of lore.  These are usually spirits of great age and power.  The Fees and the White Ladies are the two most common patronesses.  Both seemed to disappear, but they were promised to return in the 20th century.  Both are always very helpful to humans and very generous.  When you have encountered one your life makes a wonderful turn around.

The Fees are considered the oldest beings on the planet.  It is from them that we get the traditional image of the fairy godmother with a blue ball gown and a magic wand.  Their advice should always be followed to the letter.  When they borrow something, they always return it with a blessing.  They can be found in every corner of nature.

The White Ladies are also very ancient and highly evolved.  They usually are only seen when they kiss a child, blessing it, or when you are alone and out in nature.  When the latter instance occurs, you may simply encounter an old woman strolling through nature who pauses to greet you.  Then when you turn around, you will find that no one is there.  This is often the first touch and the opening of the door to the White Lady Blessing.

Fairy Patronesses are always beautiful, but they are dwindling in number.  They have certain demands which they place upon proteges they choose. First is that the protégé be free and open.  The protégé should always be generous in dealing with others.  This they often test.  The protégé should be hospitable and truthful in word and deed.  You should be courteous and ready to perform a kindness.  They also expect you to be straight-forward.

There are many easy ways of drawing the nature spirits closer to you.  Show respect for all of Mother Nature.  Learn to recognize and work with the elementals working with you.  Take frequent walks in nature and show appreciation for it.  Leave an area of your yard to grow wild for the fairies and nature spirits to play in and work with in the manner they choose. Involve yourself in a creative or artistic endeavour.  They are always drawn to such activities.  You don’t have to be expert at them, just freely and joyfully participate.  Sing often.  They gather wherever there is son and music, especially when it is simple and comes from the heart. 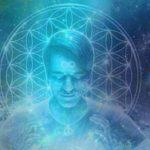 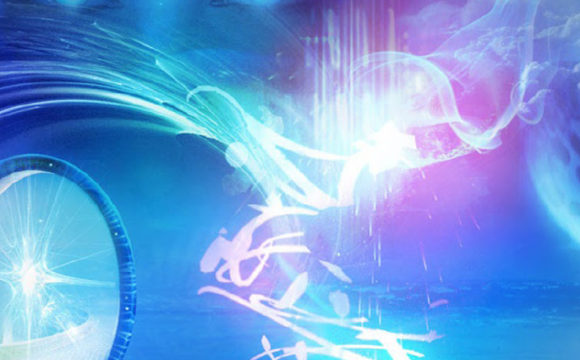 Everything is an illusion 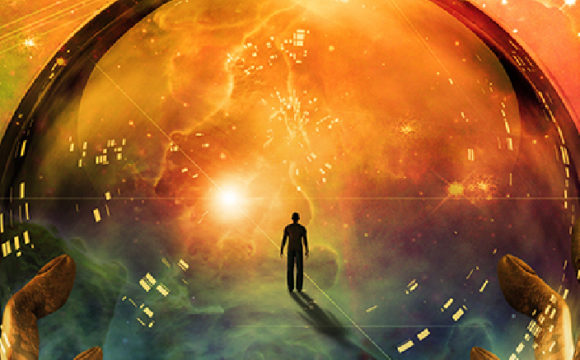 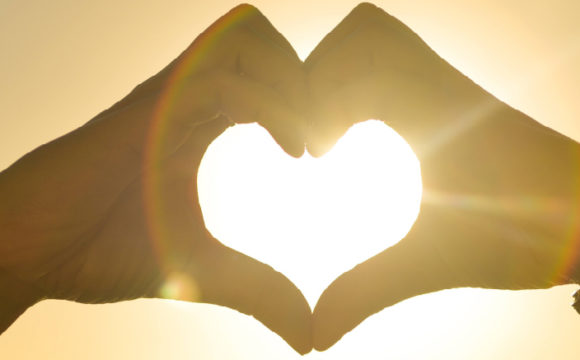 Are You Daring Greatly?

Kuan Yin, the Albatross and a Prayer for Our Times by Kittisaro & Thanissara