I have been asked to facilitate a group discussion on Near Death Experience which will be taking place at the end of October this year.  I thought it may be an idea to broach the subject on Spirit Connection platform and to see what people think?

Have you had a near death experience?  I would certainly like to hear from people who have had this experience.

What is a near death experience you may be asking.  In a nutshell, it’s that moment when your soul has left your body through a physical traumatic experience, touched the other side so to speak, and communicated with a spirit body (whatever or whoever that may be), and then made a decision to return back to the physical body.  Most important here is that when the soul returns, there is absolute conscious remembrance of the event.

Many people report very similar experiences.  Having been involved in various things such as traumatic motor vehicle accident, or lying on an operating table.  In these instances, the physical body has actually flatlined for a moment in time.  That is to say, the physical body has actually expired but has been resuscitated and what the soul experienced in that interim period, is generally referred to as a near death experience. So the similar experiences that people report is firstly being drawn to an incredibly bright light.  From there, reports are that someone from spirit has been there to greet them.  These spirit beings range from loved ones such as family and friends, to angels and spirit guides.  In most instances, these people have been given glimpses of their present existence – almost as if they have been watching a showreel of their lifetime and how it played out.  These images come in flashes or a continuous loop from start to present moment in that person’s life.  And at some point, there is a realization that they have passed over into spirit.

The conversations taking place with their loved ones, angels or spirit guides have been described as being very real with discussion taking place in terms of confirming where they are as well as telling them that it is not their time and they must return.  Or, through that conversation, there has been a conscious realization that they don’t want to return to spirit, and a decision has been made to return to the body.  There have been reports of seeing their body in front of them, something akin to standing outside of that body in the room or at the scene of the accident and watching, as if an outsider, as the events around the expiring of the body take place.

In the many years that I’ve been doing readings, I have connected with many souls in spirit who have reported that at the point of the death of their body, they had no idea that they were actually dead.  And only after some time, did the fact that they were in spirit, become real to them.  And so it gets me thinking, at that particular moment in time, where the soul did not know that they were ‘dead’, and needed to connect to a spirit body such as a loved one or an angel or guide, to allow them to know that they had in fact passed over, is this experience much the same as an NDE?  These souls have told me that the state of confusion was very brief and that when they crossed over ie made the final transition or exit from their physical body, they saw a beautiful light and were very aware of their family members waiting for them to cross over.

It’s interesting too that in most readings, the soul making connection with the sitter, will report on how they died.  So, what were the circumstances surrounding their death and many times confirming who was with them at the time of their passing and who was there to greet them on the  other side.  In the case of an NDE (near death experience), it feels to me like the complete passing over of the soul is exactly the same as the what I can only call a partial passing over the soul.

Of course the question of why did the soul decide to return to the physical body arises.  In some instances there have been reports that through the conversation with whoever it was who they connected with in spirit, it transpired that it was not that person’s time to pass over, or they were given the choice to pass or to return to the body.  I’ve always wondered why it is that some people can be involved in horrific accidents where there was absolutely no expectation of them surviving, yet they do.  And then in other cases, there could be absolutely nothing wrong with someone when they get up in the morning, yet by tonight they have passed.

I don’t want to speculate too much here, I know that my guide has the answers for me and if I give her long enough, this article will become very long to read.  So, why not join me on the 26th October at Shanthi Sanctuary in Bedfordview to see where this discussion goes.

A Dream with a Plan, is a Goal 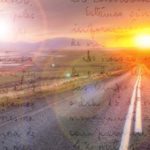 Trauma in our Life, Changes Who we Are 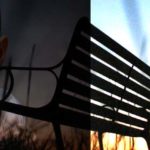 Meditation Tool: The Essence of Love 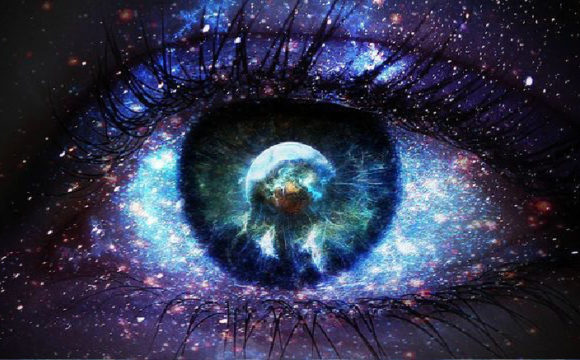 A Message from Mary – Channeled

Making Sense of It All

The Gift of Forgiveness 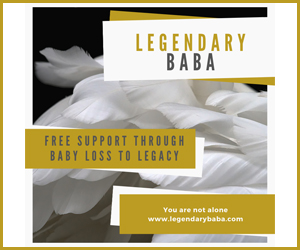 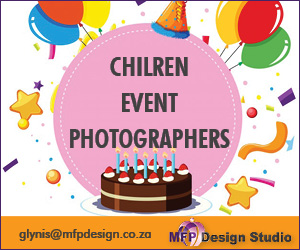